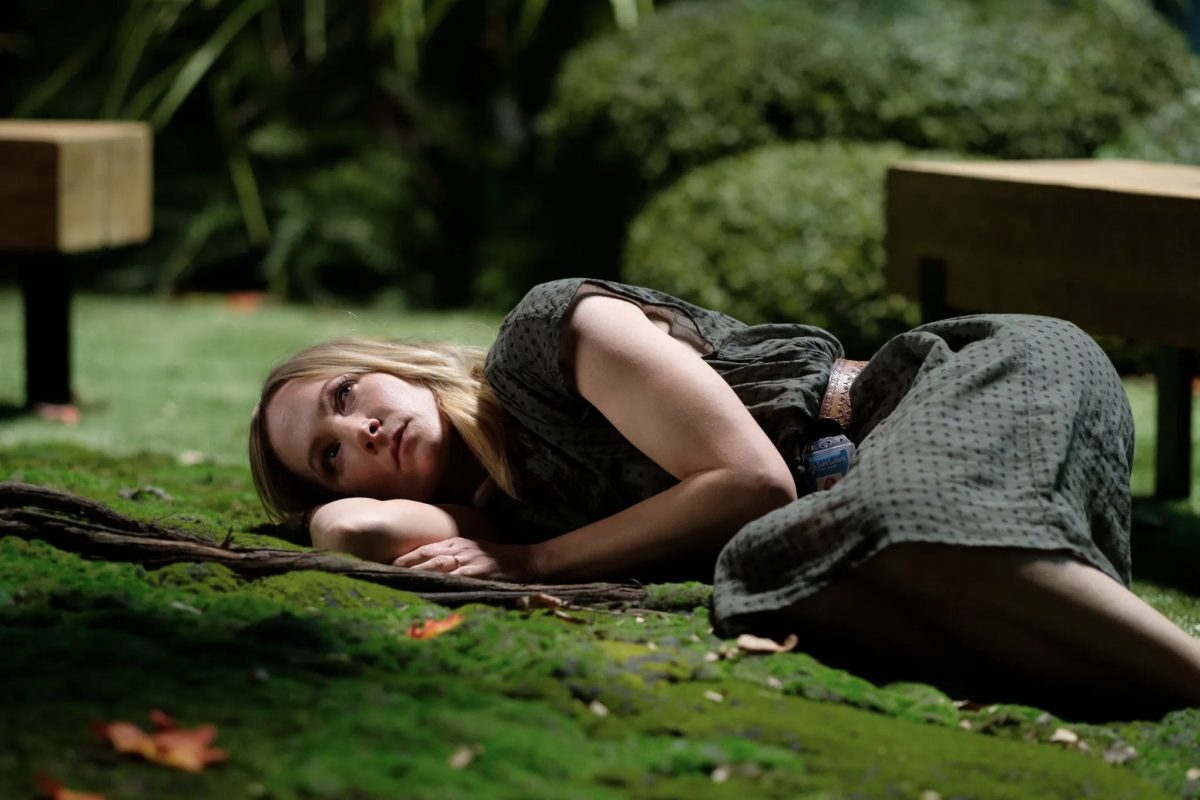 Blue Post is still open for your post production needs in both Sydney and Melbourne. Many of us are working remotely. Our current hours are 9am-5pm,  Monday-Thursday. Please email or call us with any enquiries, details are on the contacts page. Wishing you all a safe Covid period and looking forward to when the industry […] 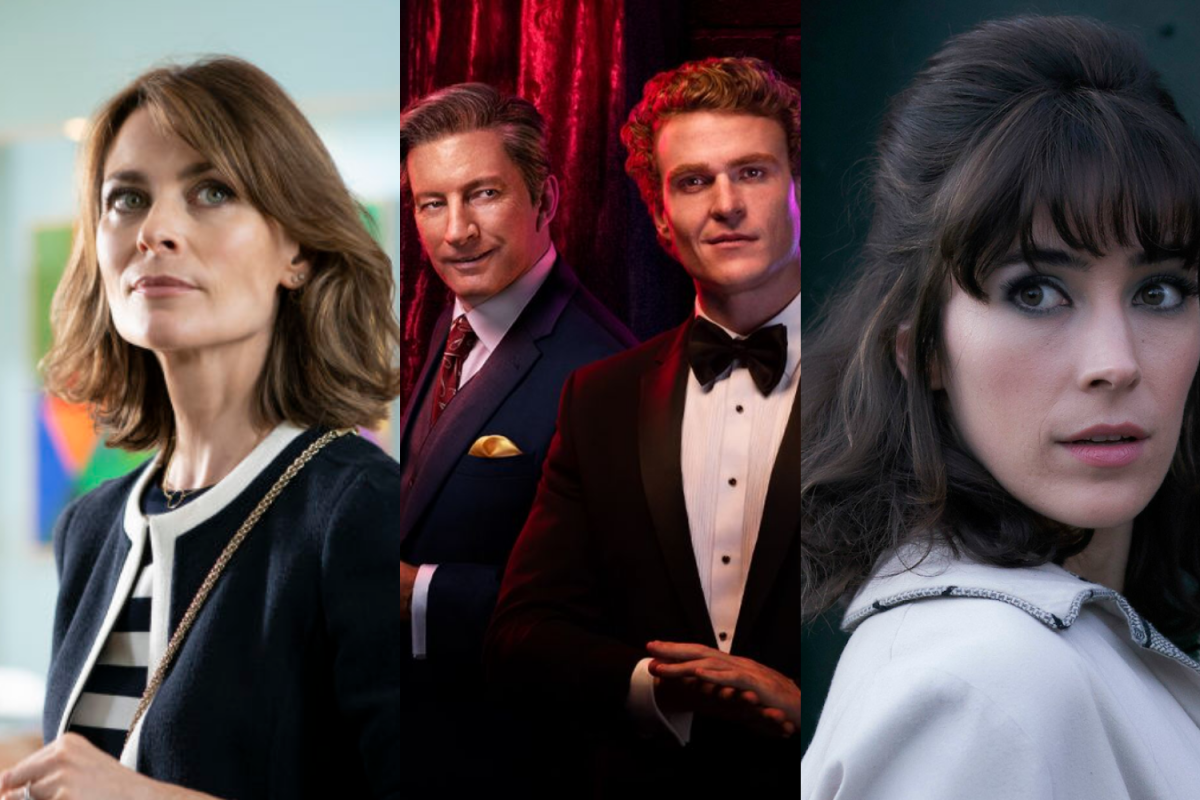 Blue Post was proud to have worked on four of the ten most watched Australian television programmes of last year with the release of Les Norton, Ms Fisher’s MODern Murder Mysteries, Five Bedrooms and Bad Mothers.     In 2018/19, television saw a 13% rise in production with 37 Australian drama titles. The industry also […] 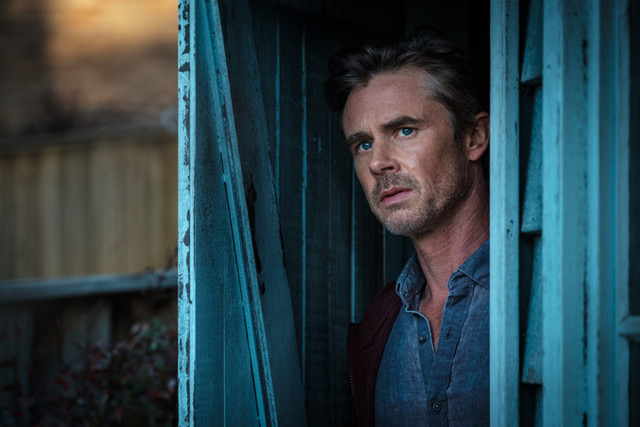 As the popularity of streaming services such as Netflix and Stan grows, so too does the demand for HDR (High Dynamic Range) content. HDR opens up an enhanced new world for Film & TV creatives, expanding the palette of colour and range of luminance levels that can be seen on the latest consumer TVs.Dolby Vision is the industry preferred system […] 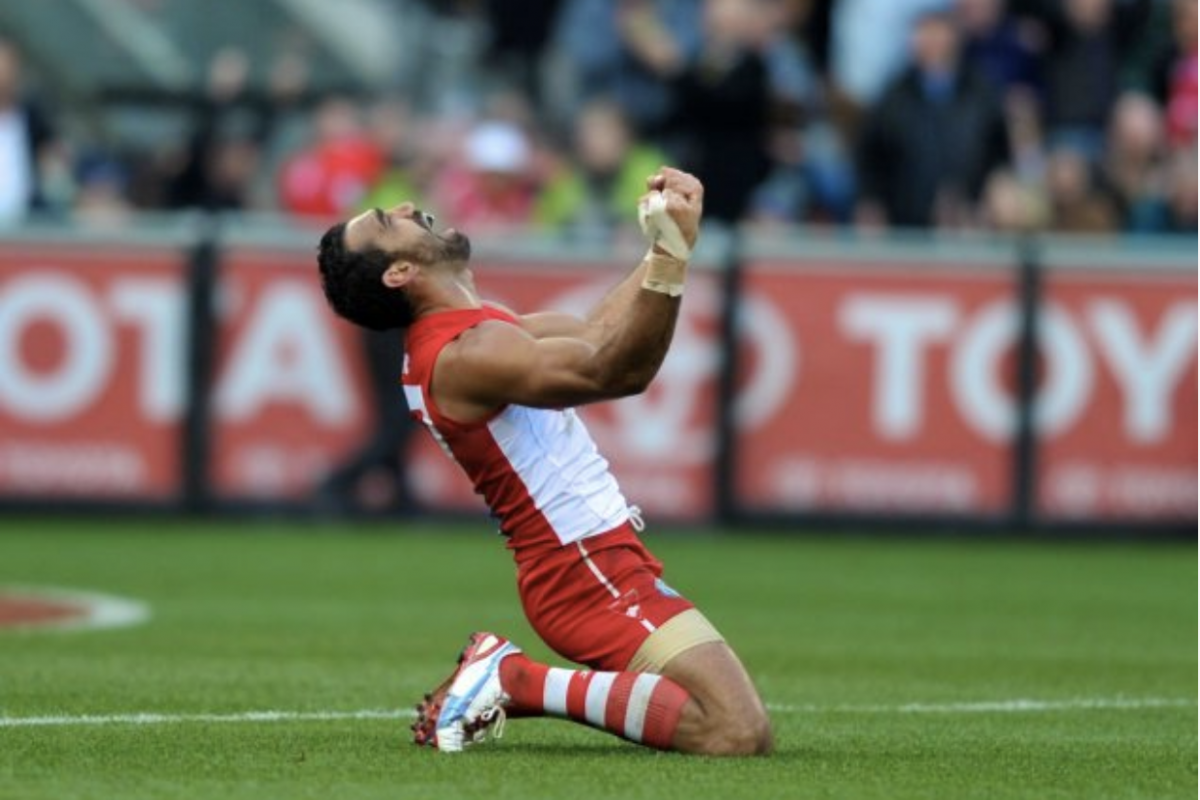 The 2019 Sydney Film Festival, held from 05 to 16th June, has announced the first 25 films showcasing at this year’s event. Among the slated features is Ian Darling’s newest documentary “The Final Quarter” which uses archival footage to chronicle Sydney Swan’s Adam Goodes’ final years as an AFL player and the response to his […] 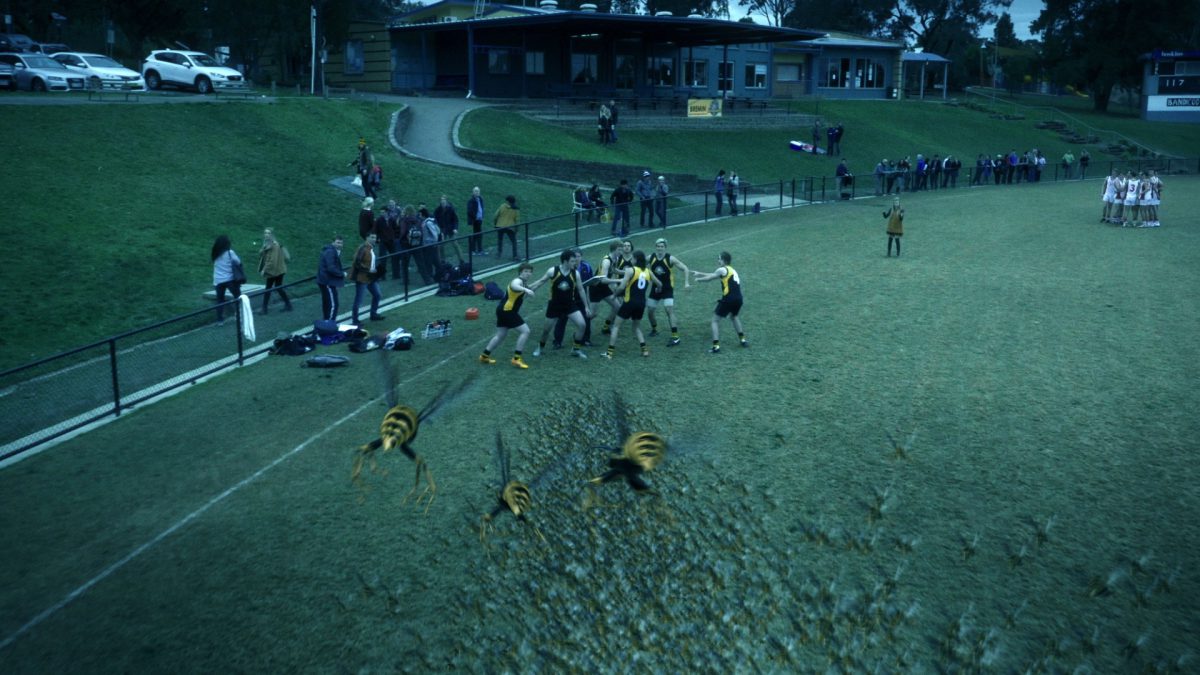 The third season of Matchbox Pictures’ Nowhere Boys, titled Two Moons Rising, took home the prize for International Live Action at British Academy Children’s Awards this morning. The season was finished at Blue Post Melbourne before having its domestic premiere in 2016 on ABC Me. This is not the first time the Australian series has […]

Congratulations to All 2018 Ellie Nominees

The Australia Screen Editors Guild (ASE) announced the nominees for the 2018 Ellie Awards. The awards, which have 13 categories celebrating the talent in Australian editing across film, television, and other visual media, will be held on December 15th. Blue Post remains as a proud sponsor of the ASE, recognising the importance of the guild […] 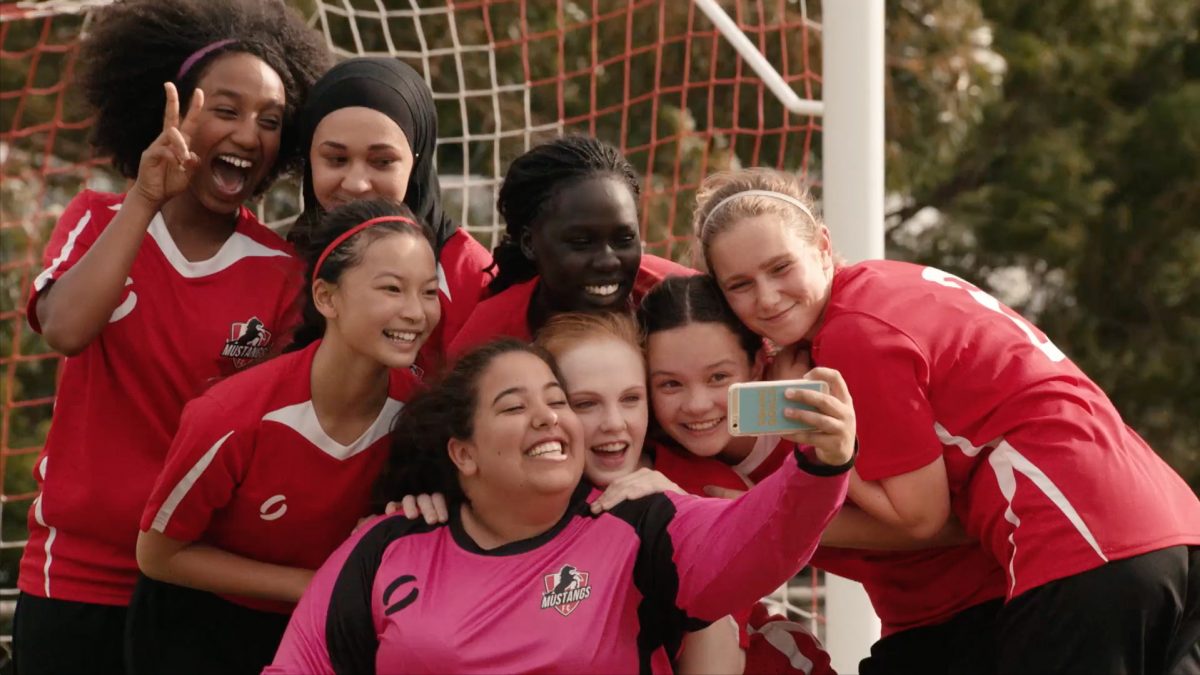 Matchbox Pictures series Mustangs FC, completed at Blue Post Melbourne, has been been recognised by the International Emmy Kids Awards for Best Kids Series. The series, which was commissioned for a second season in June, is the only Australian production to be acknowledged at the awards for this year. This is not the first time […] 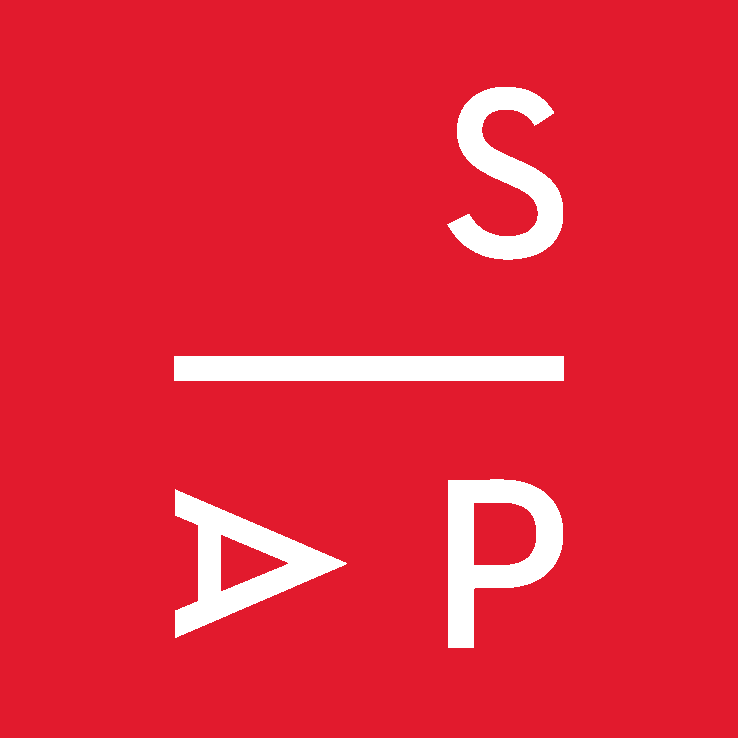